God. Not that it contains the word of God or that parts of it are the word of

God but that the whole book is the word of God.

We believe this because of :-

The Bible claims to be the word of God.

“God spoke all these words”

“All scripture is given by inspiration of God”

There is no other book that makes such a direct, specific claim to be the word of God.

In spite of what many people are led to believe no part of the bible has ever  been proved to be untrue.

Men may have their own ideas and theories and philosophies but none of these prove that the bible is not true, nor can they ever prove the bible to be untrue.

The Bible hasn’t ever been the most popular book, there are in fact many who have hated it and sort to destroy it. In England there are those who have tried to preserve the Bible that have been martyred. There have been times when Bibles were burnt in huge bonfires in an effort to stamp out the word of God. In spite of all this the Bible marches on.

Part of what the Bible has to say has to do with events, which were still in the future at the time when they were written. However much of what was future when it was written is now history and has been fulfilled to the very letter. This is seen nowhere more absolutely in what was written concerning the coming to earth of the Lord Jesus. This isn’t some kind of spiritual fortune telling but “ men of God wrote as they were moved by the Holy Spirit.”

Down the centuries the Bible has transformed the lives of millions of people, people of almost ever nationality, culture, language and social standing are living testimony to the fact that this is indeed the word of God.

The translators of the authorised version of the Bible wrote to King James of “that inestimable treasure which excelleth all the riches of the earth.” we commend this wonderful treasure to you and are sure that you will find much blessing in reading it. 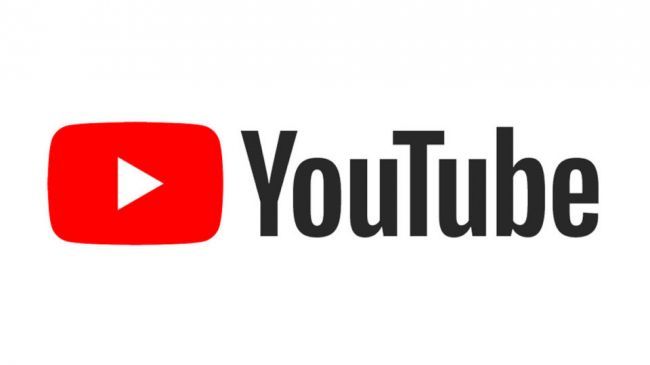 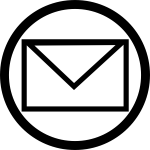